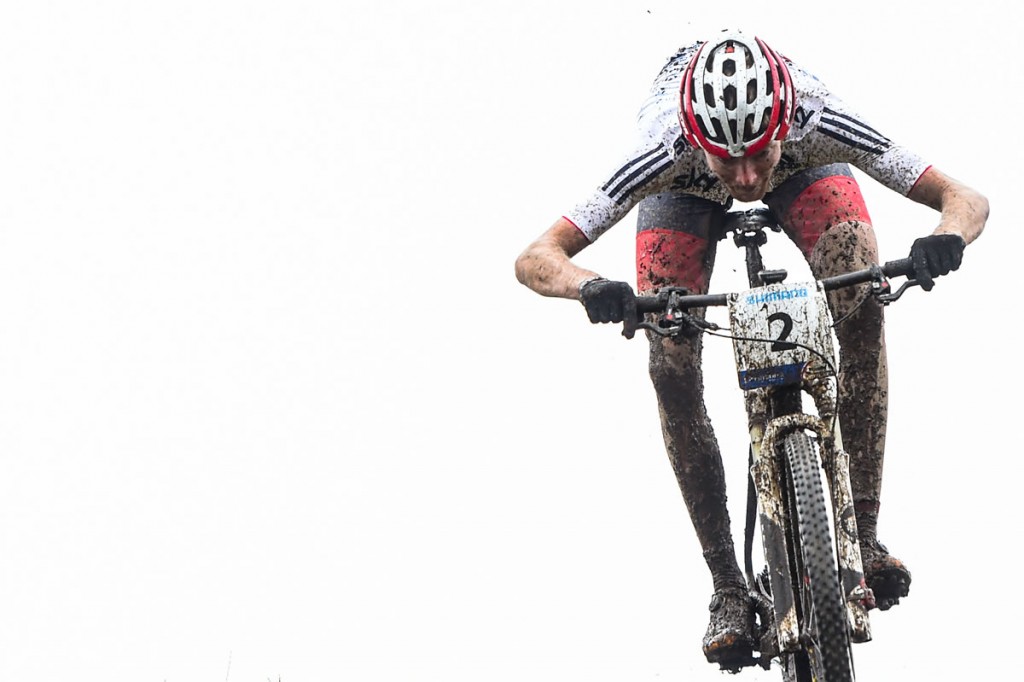 Grant Ferguson is a cyclist from Peebles who rides for the Superior-Brentjens MTB racing team. Grant has been racing mountain bikes for 10 years and I help to keep him at peak performance with sports and remedial massage.